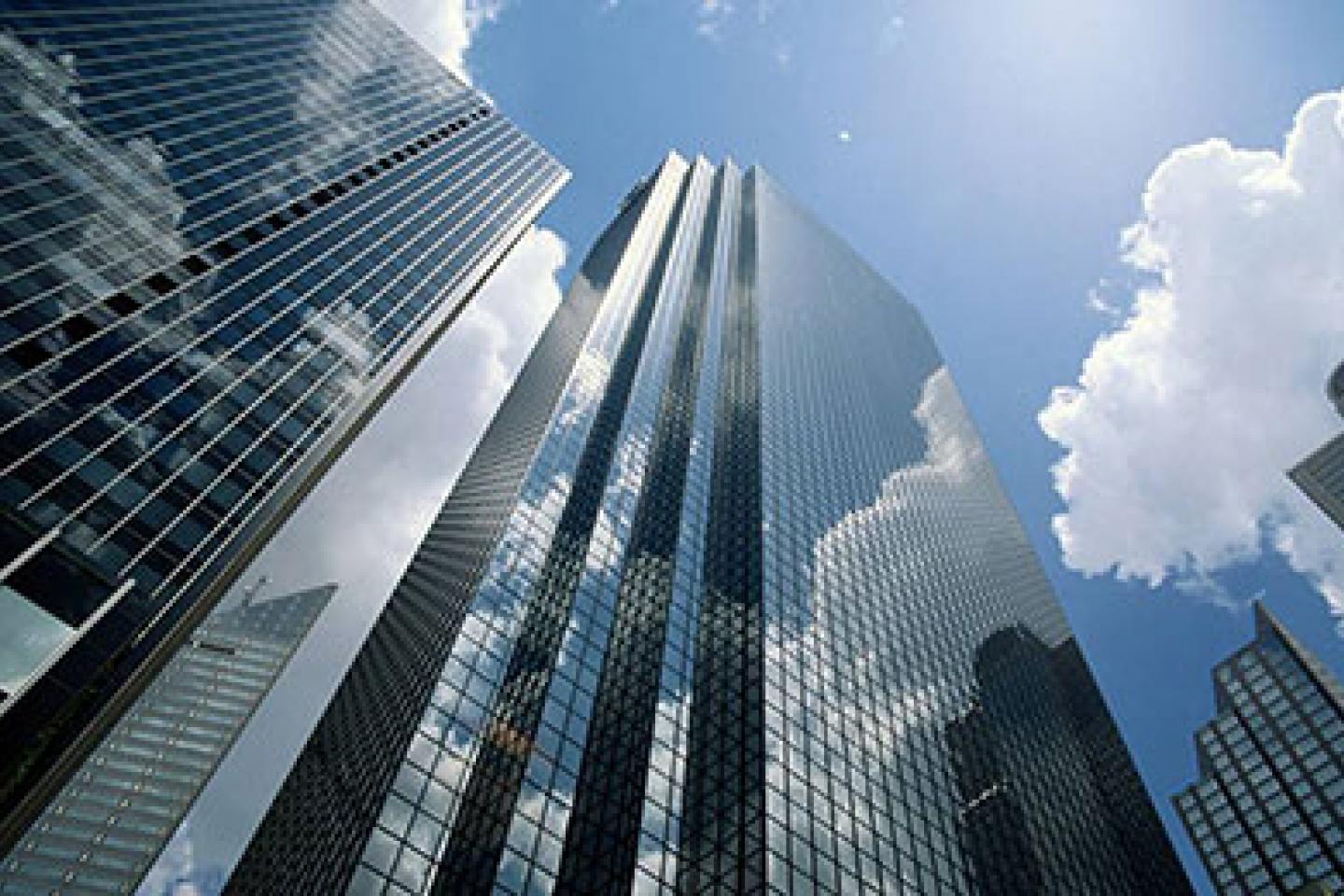 
In the first months of 2013, intensive work took place on the execution of many plans for the improvement of the product and technology portfolio as well as on the implementation of completed and new investments. In addition, there was a focus on rapidly growing product lines, a strengthening of the marketing and sales approach directed at the end user and the acceleration of current and new projects for the improvement of the production efficiency. In the first quarter, a good order position was built up with a somewhat lower revenue, among other things due to the weather conditions. A recovery is visible now. Many new products and systems were introduced and are being developed in the various business segments

A good result has been achieved in the Industrial Services activity. The German machine build sector and the automotive industry have maintained their level. The semiconductor market has improved compared to the second half of 2012. The French automotive industry and metal & electronics market are still challenging, partly compensated by new projects and increased focus on the markets in Eastern Europe and China. Capacity has been expanded further in the turbine & aerospace activities. GF-Flamm-Metallspritz, acquired in January 2013, has made a good start.

Challenging market circumstances still play a role in the market for Building Installations in Europe, specifically in Southern Europe and the Netherlands. Therefore the focus is on the further strengthening of the market position in 2013. Particularly the revenue of fast-growing product lines for metal and plastic piping systems with corresponding control valves increased. The markets for utility and commercial buildings were difficult, partly due to the long period of frost causing a delay to projects.

A slight improvement is visible in the housing market in the Building Installations in North America segment. In particular the revenue of plastic connection systems showed an increase, stimulated by the joint market approach and an increase in activities in the irrigation market. The market for commercial buildings remained at a low level. The extensive portfolio of metal connection systems with corresponding control valves has showed a good growth in revenue.

In the Climate Control activities, supplying complete heating and cooling systems from the energy source to the emission of heat and/or cooling is given increasingly more substance. The marketing and sales approach has further improved and much attention is given to project tracking and the education of end users. However, the end markets remain challenging in Western and Southern Europe in particular.

The activities in Flow Control Industrial | Oil & Gas are making good progress. Many orders have been booked and requests received. The introduction of products with larger dimensions, developed and produced in both Eastern Europe as well as North America, is fully underway. An increase in orders and revenue is expected in the coming quarters. A good start has been made, particularly in district energy, the beer and soft drinks market and the automotive industry (high pressure valves). An increase of orders was visible in the first quarter at BSM Valves, acquired in January 2013.

The outlook is that revenue, profit and capital expenditure will continue to grow throughout 2013 compared to 2012 – barring unforeseen circumstances.
rate this article: