Aalberts Industries, with activities in the areas of Industrial Services and Flow Control, has reached agreement with the shareholders of Groupe C.G Industrie on the takeover of 100% of the company’s shares. C.G Industrie is based in the French Alps (Cluses) and includes the companies BMG and ThermoTech. The annual turnover is around eur 4 million.

The current management team will remain in place and will contribute to the expansion of the company’s activities. It will report to the French management of Aalberts Industries’ group Material Technology.

The takeover is being financed from our own resources. The figures for Groupe C.G Industrie will be included in the consolidation as of 1 May 2005. The takeover will make a positive contribution to profit growth in 2005. 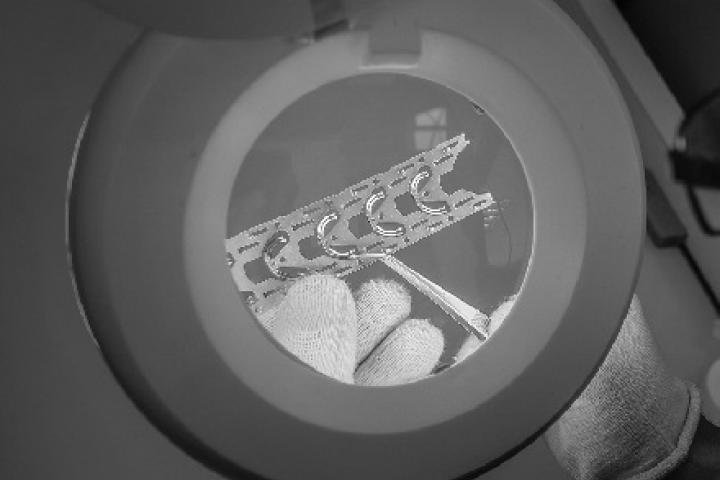