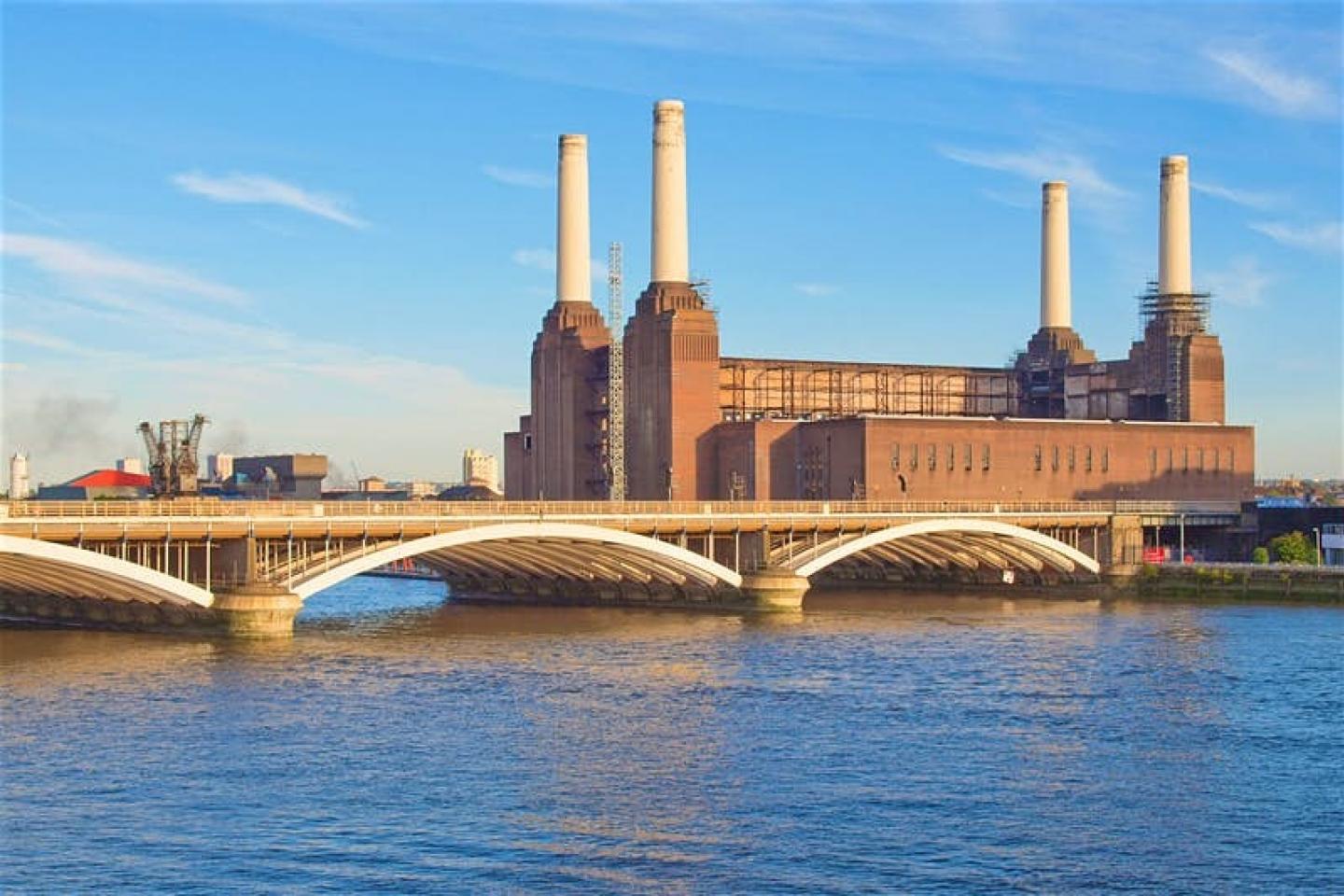 We’re specialists in many areas here at Aalberts, but we’re particularly skilled in working together to develop remarkable solutions to customers’ problems. So it’s no surprise that an international team from Aalberts hydronic flow control recently secured a lightning-fast contract to supply heating solutions at one of London’s most iconic buildings.

Battersea Power Station
It’s graced the cover of a Pink Floyd album. It featured in the opening ceremony of the 2012 Olympics. And it’s instantly recognisable. It’s Battersea Power Station. And for a consortium from Aalberts hydronic flow control, including Meibes from Germany and Poland and Flamco in the UK, it’s where they recently started delivering heating and cooling systems to luxury new apartments being realised in the building.

working together
For project sponsor Przemyslaw Klabinski, General Manager Meibes in Poland,
it was a smart combination of products and a highly impress offer that won the contract. 'We managed to win a high-volume order with a timeline of three years by working together, while making important contacts with international investors. This gives us the chance to be brought on board both in the next phases of the Battersea project and in other projects,' he says.

Time was a critical factor in the venture. With only two months between the awarding of the contract and the systems being delivered, it underlines the strength of our international offering.

In our relentless pursuit of excellence, we know that we win together!

any questions?
If you have any questions or remarks about this article feel free to contact us
Lisanne Zwinkels
communications coordinator

the importance of lead generation 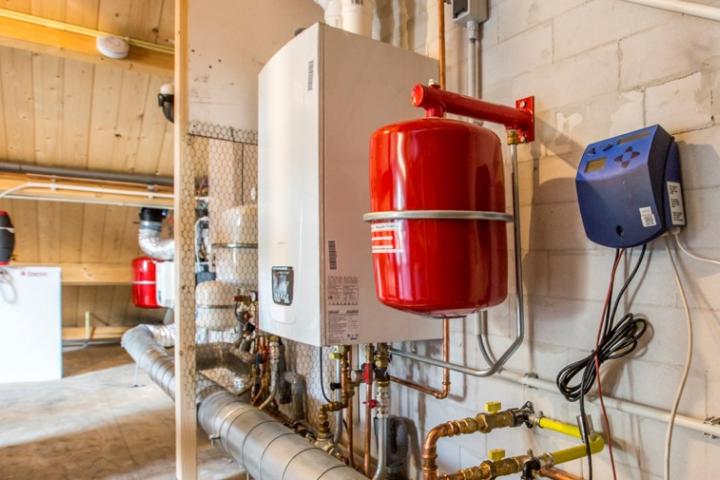 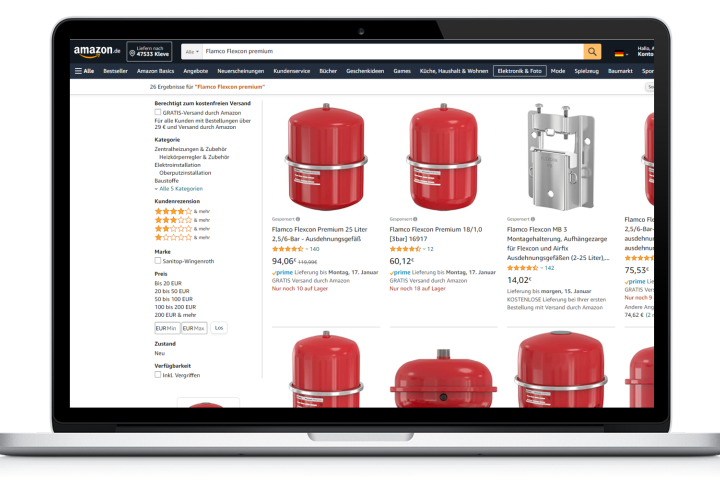 Cookies
The Aalberts websites use cookies (read more) to analyse website usage and improve usability. We also use third party tracking-cookies to measure user preferences, enable content sharing on social media and interest-based advertising. If you hit 'accept' you allow to us to place the different types of cookies.