Aalberts Industries N.V. has reached agreement with the shareholders of the Spanish company Standard Hidráulica S.A. on the acquisition of 100% of the shares.

Standard Hidráulica, based in Barcelona and with turnover of eur 20 million, is a leading Spanish manufacturer of Flow Control Systems. The company is the second largest supplier of Flow Control Systems on the Spanish market and exports over 30% of its turnover to a large number of countries within and outside Europe. Production takes place mainly in Barcelona, where approximately 70 people are employed.

Lower production costs make it likely that the manufacture of a number of product groups and components will in time be concentrated more in the new Spanish subsidiary.

The incumbent management will remain in office after the acquisition and will work closely with the other companies in the Group.

Aalberts Industries is financing the acquisition from its own funds. The results of Standard Hidráulica will be consolidated from 1 July 2001 and will make a direct contribution to the growth in profits. 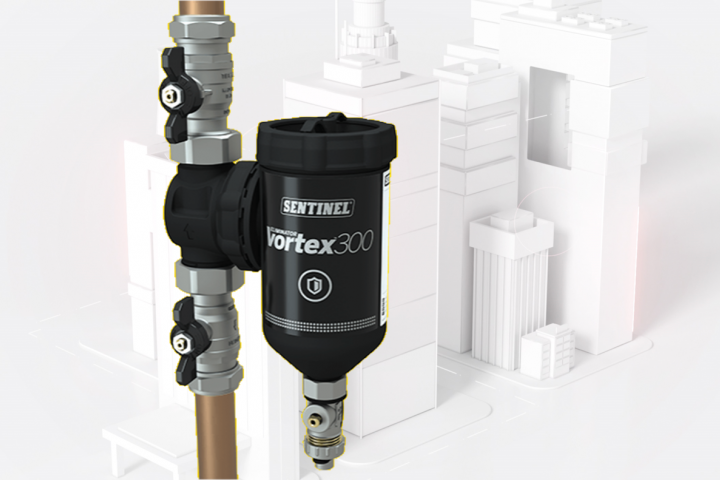 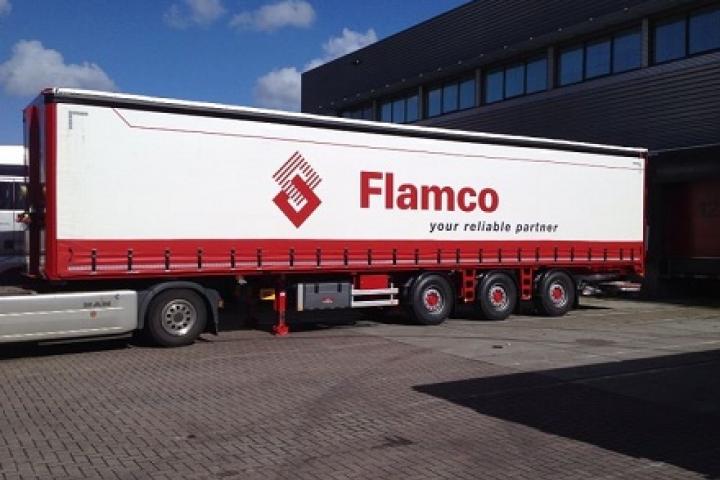 acquisition Flamco in the Netherlands 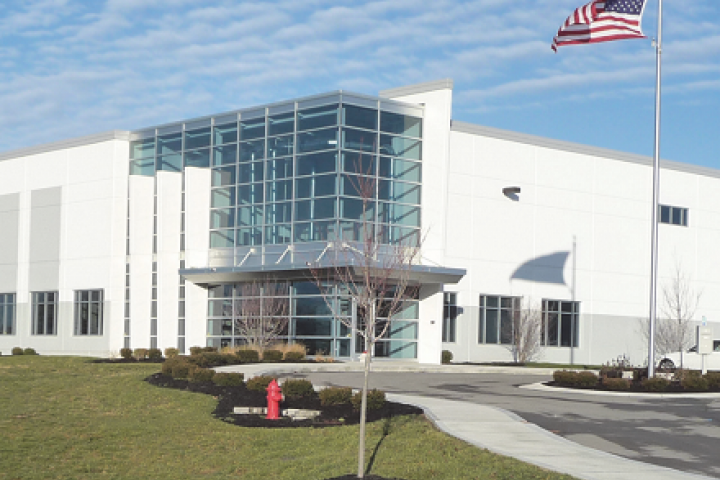