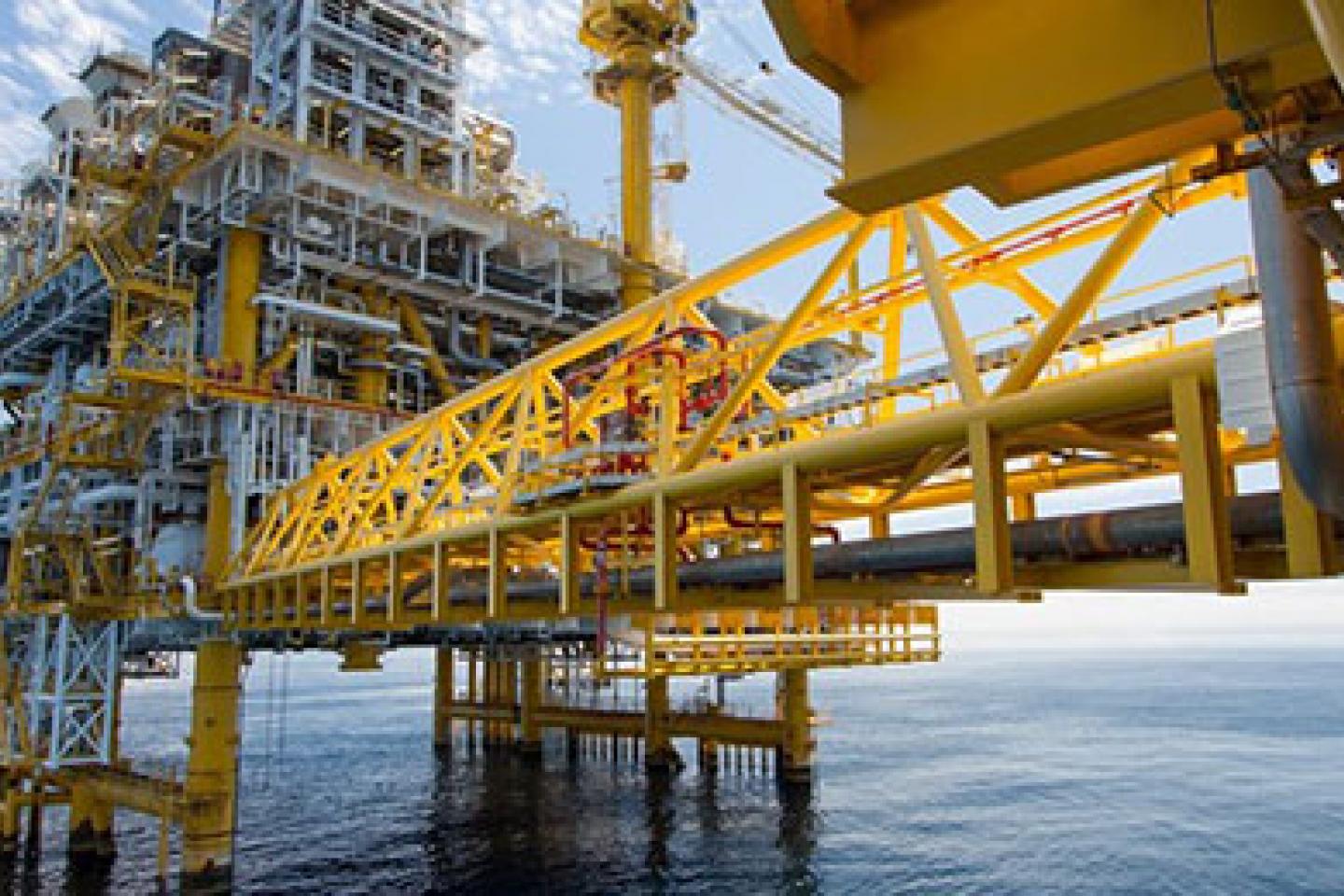 
The activities of Aalberts Industries showed a mixed picture in the third quarter 2012.

The group activity Industrial Services operated on a somewhat lower but stable volume level compared with the third quarter 2011.<

For the group activity Flow Control the revenue, order intake and added value margin increased compared with the third quarter of the previous year. Organic growth has been realised and a good result obtained.

Industrial Services
The markets in which Industrial Services is active show a varied picture. The German automotive industry, the aerospace, turbine and oil & gas markets showed a good steady order level. In the machine building, the semiconductor, the French automotive and metal & electronics markets the order level was lower than in the third quarter 2011.

The innovation of new industrial products, subassemblies and where possible combined with a surface and/or heat treatment, has accelerated further in this quarter. The number of new products and processes for existing and new customers has strongly increased. This caused - in combination with many capital expenditure initiatives - a partial compensation for the levelling-off of orders in some markets.

Flow Control
The market for residential and commercial buildings demonstrated the same challenging picture as in the first half of the year. The German and Eastern European markets were good, the French and Scandinavian markets stayed at a reasonable level. The market situation in the United Kingdom and particularly in the Netherlands is difficult, as it is in the countries in Southern Europe. In North America organic revenue growth was realised thanks to a commercial focus on specific market segments.

The markets for district heating, gas, industry and beer and soft drinks continued to do well unabatedly.

The market share increased further due to the strong focus on the implementation of many own initiatives to improve the market position, fast-growing product lines and additional products and markets, improvement of the margin and increased efficiency. This is why the order position and revenue increased and organic revenue growth has also been realised in the third quarter compared with the same period last year.

outlook
On the basis of the many initiatives taken, it is expected that - barring unforeseen circumstances - the revenue and earnings per share for the full year 2012 will increase compared with 2011.
rate this article: