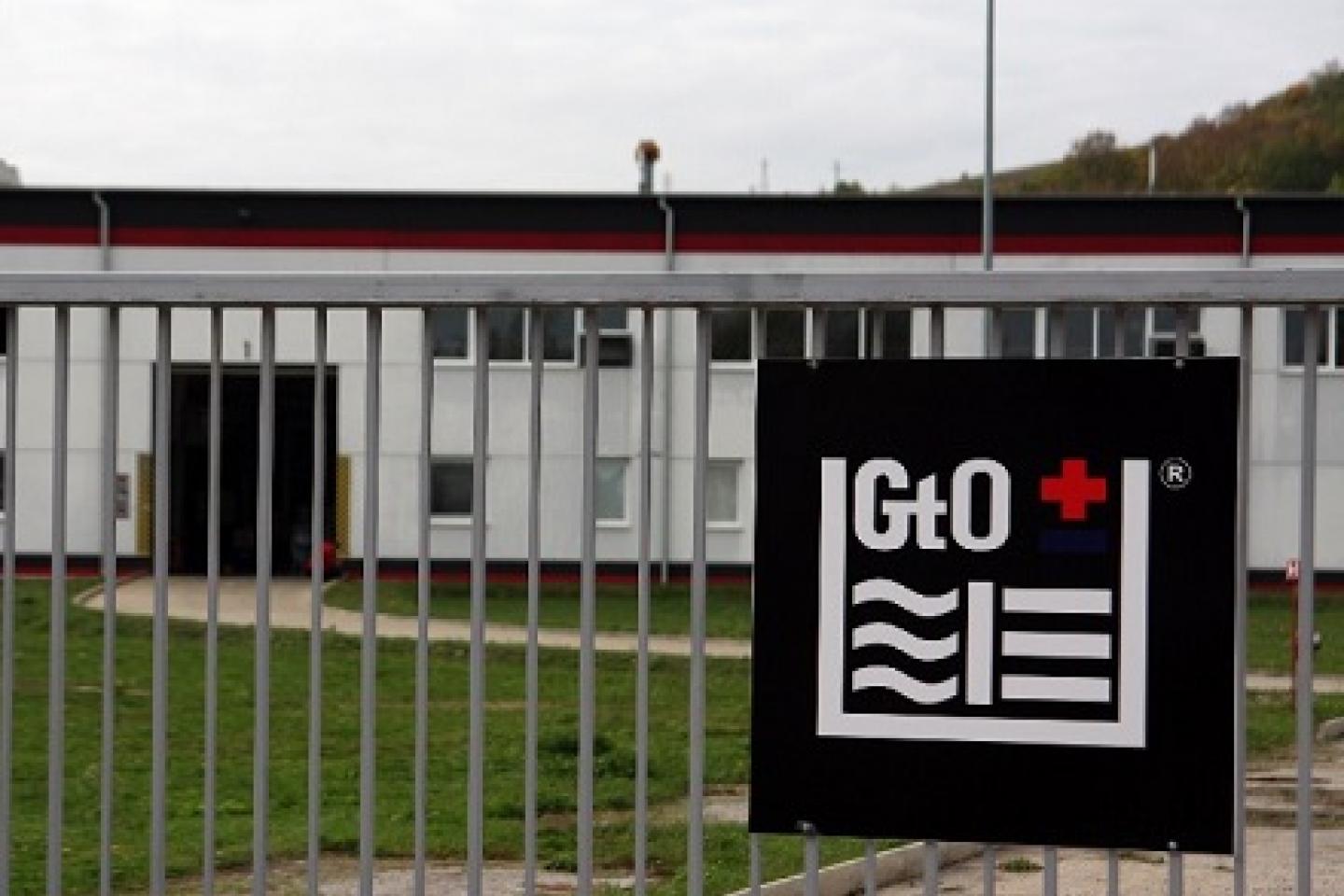 
Aalberts Industries N.V. has reached an agreement to acquire 100% of the shares of GtO Slovakia s.r.o. (GtO), active in the field of surface treatment, with one production facility near Roznava, Slovakia.

GtO is already closely working together with Galvanotechnik Baum GmbH in Zwönitz, Germany (Baum), acquired in 2011 with an annual revenue of EUR 21 million. Both companies are specialised in zinc and zinc-nickel coatings in the German and Eastern European markets for corrosion protective systems which are widely used for example in the automotive industry

>The acquisition of GtO, operating with approximately 30 employees and a current production capacity of more than EUR 5 million, gives Baum - in combination with GtO - the possibility to expand in the attractive German and Eastern European growth markets to a combined revenue of more than EUR 40 million in the coming years. GtO's existing management will continue to lead the company and report to the management of Baum.